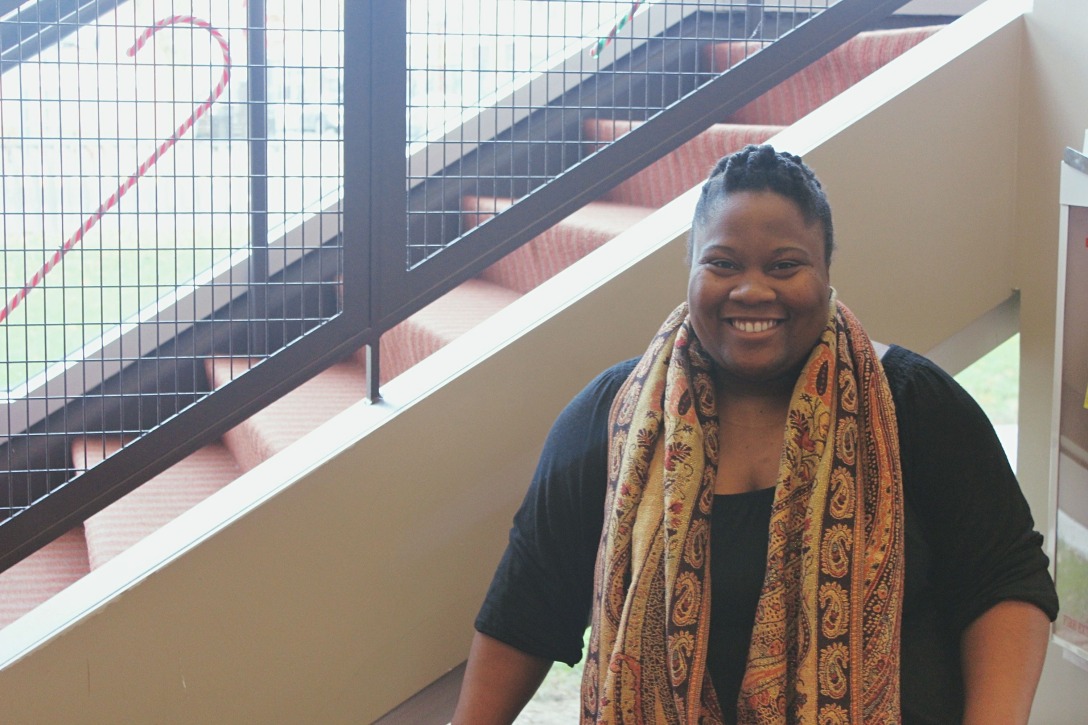 BrittneyLove Smith is a Chicago-based actor, and has worked with companies such as American Theater Company, The Hypocrites, and About Face Theatre. She just recently closed Breath, Boom by Kia Corthron with Eclipse Theatre Company. The play follows Prix and several other women involved in gangs in the Bronx. The piece relentlessly depicts the almost unimaginable circumstances these women face, and is a testament to their endurance and creativity as they work to survive them. However, Corthron’s play never lets its audiences forget that the world onstage is a real one for many, and that it’s not going away any time soon. I wanted to talk to BrittneyLove about how she worked to represent Prix in all her complexities, and the importance of investing in narratives such as this one.